My name is Beau LaFave, and it is an honor to be your State Representative! 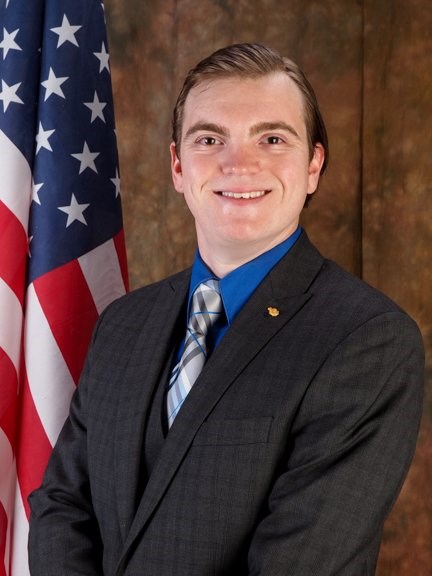 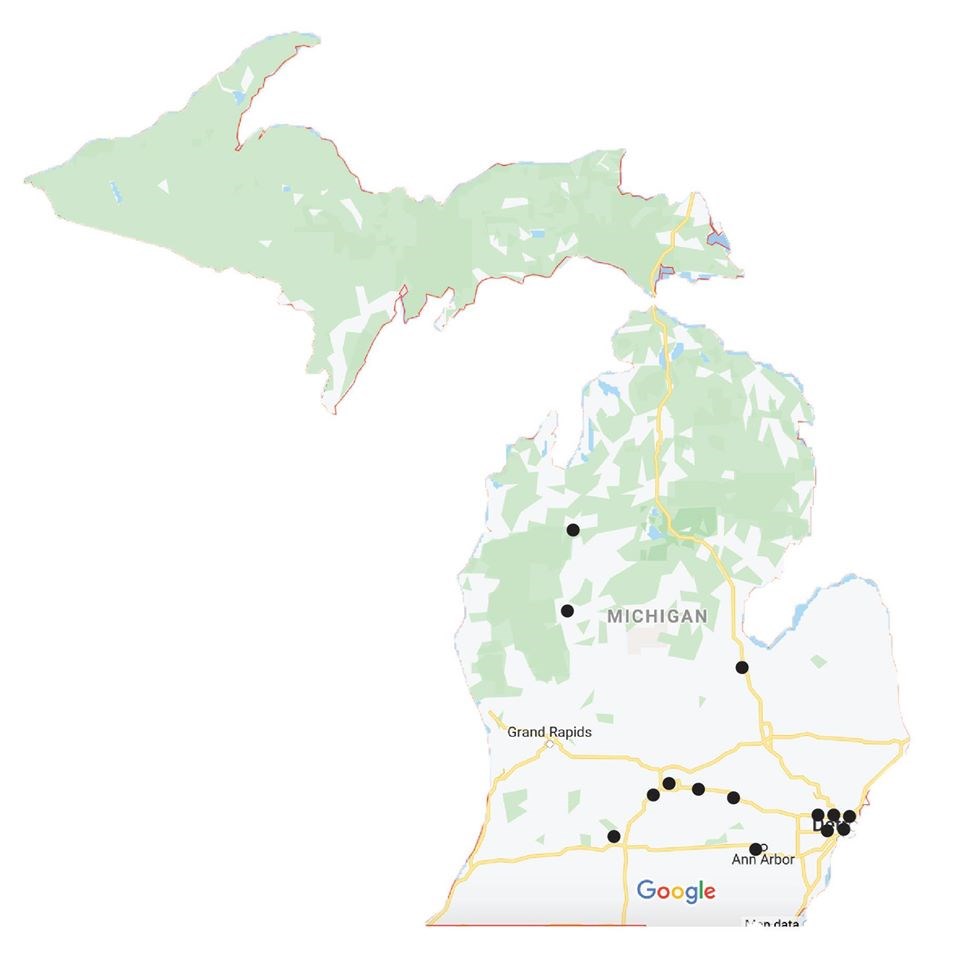 The Upper Peninsula legislators said in the past the Michigan Legislature has overseen the redistricting process, ensuring at least four U.P. residents – and up to six – were involved in the process.

“This new process is supposed to be fair and independent, supposedly improving on the past – but we fail to see how taking away representation and accountability from residents in the Upper Peninsula is fair,” LaFave, Markkanen and McBroom said in a joint statement. “The closest representative we have is in Interlochen – more than 100 miles south of the Mackinac Bridge, and 6 hours from Ironwood.”

The trio also expressed frustration that Democrats in the Michigan Legislature used two of their 10 allotted strikes to remove Upper Peninsula residents from the pool of semifinalists for the commission, reducing the odds that a U.P. resident would be selected to serve. Senate Minority Leader Jim Ananich, D-Flint, struck both John Gudwer of Rapid River and Karen Gullan of Ironwood from the pool.

“This is just the latest example of the Upper Peninsula getting the short end of the stick at the hands of downstate Democrats,” they said. “The U.P. may only have a small portion of the state’s population, but it makes up about 30 percent of the state’s land – and no one is going to know this land better than a citizen of these communities. We deserve to have a voice in the drawing of our election districts. It’s quite demeaning that the rest of the state seems to think we’re good enough to serve as a tourist destination, but not to have representation on the redistricting commission.” Saturday, May 9, 2020 3:13 PM

A Life Worth Living

LaFave: ‘Gov. Wantmore’ determined to make life for future generations of Michiganders as difficult as possible 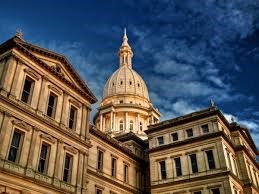 State Rep. Beau LaFave, of Iron Mountain, today said a plan from Gov. Gretchen Whitmer to sell bonds for road funding isn’t new – and that seeking $3.5 billion in upcoming years won’t be any different except for the massive financial burden it lays at the feet of taxpayers for generations to come.

The Marquette County Sheriff and local court officials are looking into solutions for their jail overcrowding problem. The county's jail was built in 1975 and designed to hold 62 people. Even after restructuring in the 1990's, the facility is still too small to accommodate the ever-growing population.

In her second State of the State Address Wednesday night, Gov. Gretchen Whitmer announced Michigan will borrow $3.5 billion through bonds to rebuild state highways and bridges over the next five years.

A Life Worth Living

LaFave: ‘Gov. Wantmore’ determined to make life for future generations of Michiganders as difficult as possible